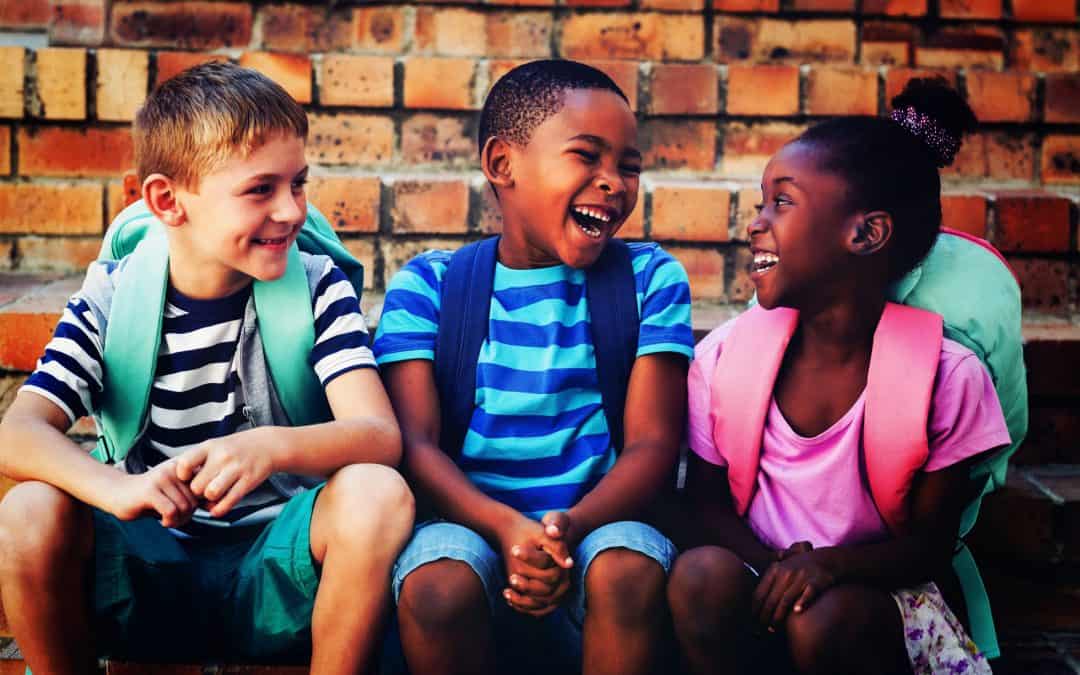 The Court’s powers extend to making arrangements for children to speak to a parent over the phone or on video such as FaceTime or WhatsApp and to exchange messages and cards.

Who can apply for a Child Arrangements Order?

The permission of the Court is required by a person or persons who do not have Parental Responsibility such as a grandparent with whom a child has not lived as in the list above. A Father who has not been named on the birth certificate and doesn’t have Parental Responsibility automatically is not required to apply for permission to make an application.

When should I apply?

You should only make an application if you cannot agree arrangements for the children or you have agreed arrangements, but arrangements keep breaking down due to the fault of one of the parents.

If arrangements are working well after you have separated there is no need to apply to the court for an Order because you are making it work between you.

An Order is necessary to give children security and certainty about where they will be living and which parent they will be spending time with. The aim is to avoid conflict between parents who cannot agree arrangements by taking that decision making away from them.

Parents are encouraged to try mediation to help them agree arrangements before making an application to the court.