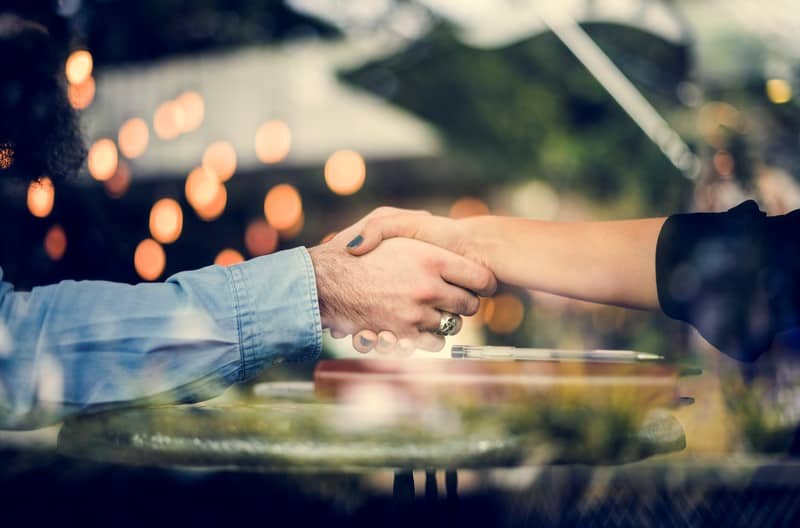 The recent case of Tricia Ronane and Paul Simonon, bassist member of The Clash highlights the difficultly of changing a financial settlement once an order has been made or agreed and emphasises the need to ensure your settlement is right before you commit to it.

Ms Ronane and Mr Simonon were married for eighteen years. When they separated in 2006 and divorced in 2008 they agreed to set up a company called Cut-Throat Productions which they co-owned and into which they received Mr Simonon’s royalties from the band.

Ten years later Ms Ronane wanted to change the terms of the settlement by removing herself from the company and selling her shares to an investment fund. She wanted a clean break. She argued that it was impossible to work with Mr Simonon because they were no longer on speaking terms and she no longer wanted the stress and responsibility of running a business. Ms Ronane had stopped working for The Clash in 2011.

Mr Simonon refused to agree to the sale arguing that the introduction of a new partner into the business could cause him great difficulties and it was always agreed between them that the shares in the company would be used to generate an income for them. He argued that it was never intended that the shares would be sold.

Judge Cawson agreed with Mr Simonon and decided that the shares worth £5m to Ms Ronane had to stay put. In giving judgement the Judge said either party selling up ‘would be inconsistent and incompatible’ with the terms of the divorce settlement which they agreed in 2010. Not only did Ms Ronane lose she was also ordered to make a contribution towards Mr Simonon’s legal costs.

The circumstances in which settlements can be varied once ordered are limited regardless of any financial or emotional hardships that later arise. Staying together in a business or other financial arrangement post-divorce rarely works out for a couples as this case shows. Good intentions at the time you are negotiating rarely last leaving you financially tied beyond your marriage.