Since we opened in 2000, Townsend Family Law has grown into a highly respected family law practice providing a range of matrimonial and family services to clients in and around Essex and London.

Client recommendation and a strong reputation for delivering a quality service has been integral to our continuing success.

The boutique nature of the practice means that our specialist team of family lawyers can offer a bespoke service at a competitive rate.

We are proud to offer our clients a professional service but with a personal touch. 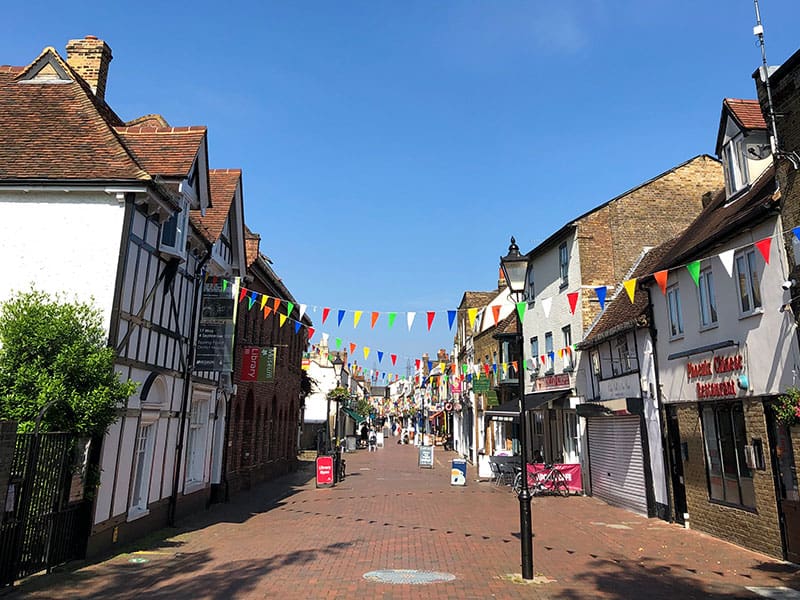 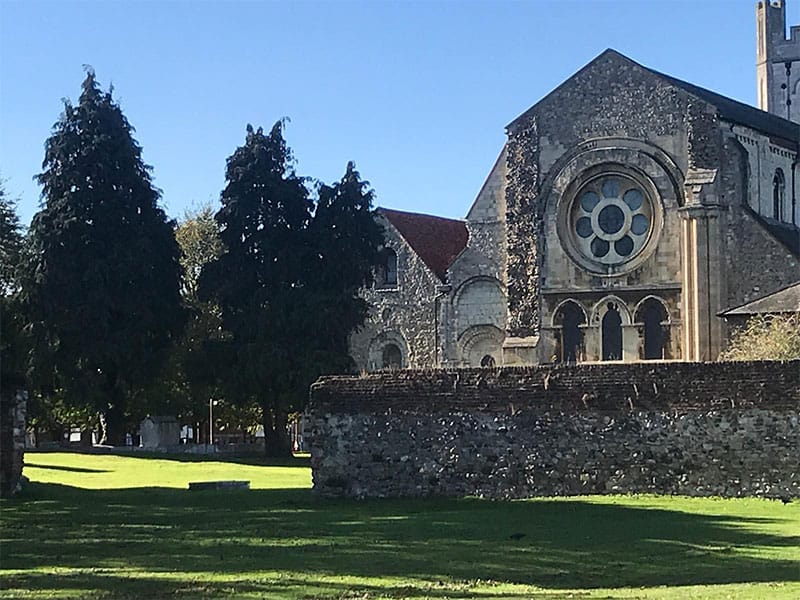 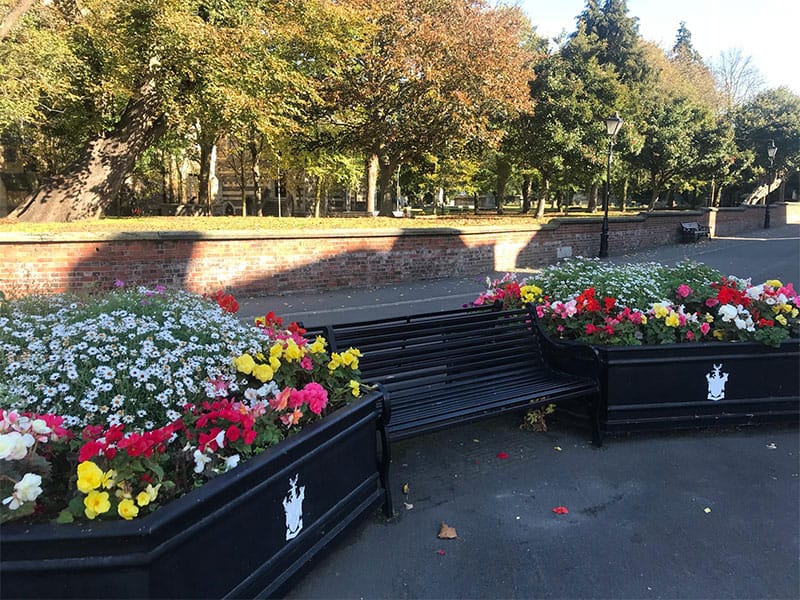 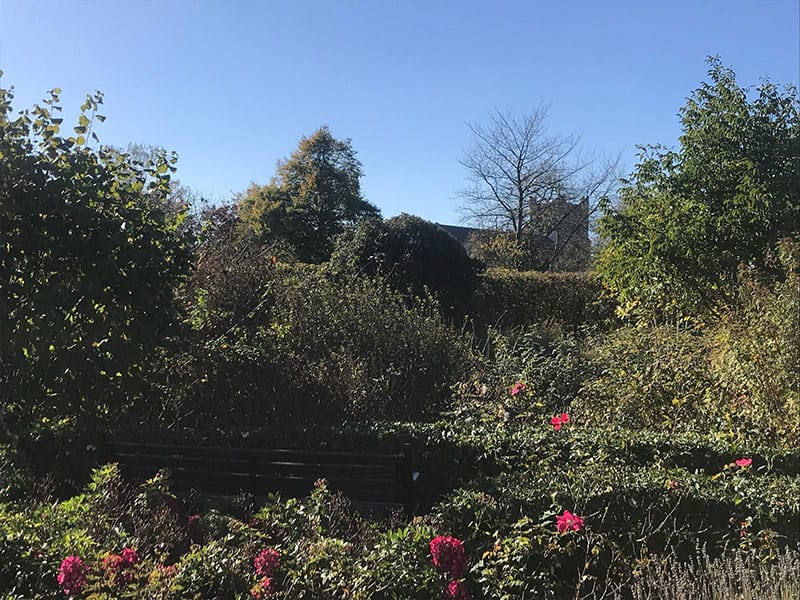 Request A Call Or Email

Please fill out the information below and we will get back to you.