CAN I HAVE SOME RENT, DEAR? 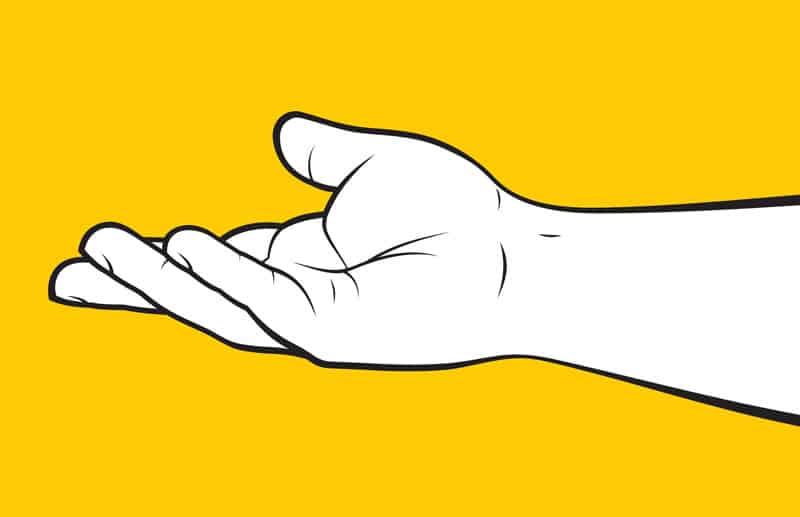 The ex-wife of a wealthy banker has been ordered by the court to pay her wealthy former husband rent for staying in the former matrimonial home.

Mr and Mrs Derhalli separated in 2014 and they agreed a financial settlement that involved selling the family home in London. Mrs Derhalli remained in occupation of the property post-divorce whilst the house was on the market for sale. Unfortunately the house didn’t sell for three years but when the sale completed, Mrs Derhalli moved out.

Whilst the house was on the market, Mr Derhalli’s lawyers wrote to Mrs Derhalli insisting that she moved out or start to pay a rent which they argued she could afford because of the sizeable settlement she received in the divorce. Although the house was in the sole name of Mr Derhalli, it was one of their family homes. Mrs Derhalli refused to leave and Mr Derhalli sued her for the rent he would have received had she moved out and he had rented it out.

Mrs Derhalli’s lawyers argued that it was not unreasonable for a divorced spouse to remain in occupation of a home whilst it was being sold and it wasn’t Mrs Derhalli’s fault that it took so long for the property to sell. However the Judge disagreed and found that the once the parties were legally divorced after Decree Absolute came through, she had no right to occupy the property because ownership was in the name of Mr Derhalli. Mrs Derhalli is now expected to pay a significant sum to her former husband in arrears of rent.

How can a spouse protect against this happening to them? Make sure that there is a clause in the financial settlement agreement that allows you to remain in occupation without an obligation to pay rent whilst the house is being sold.