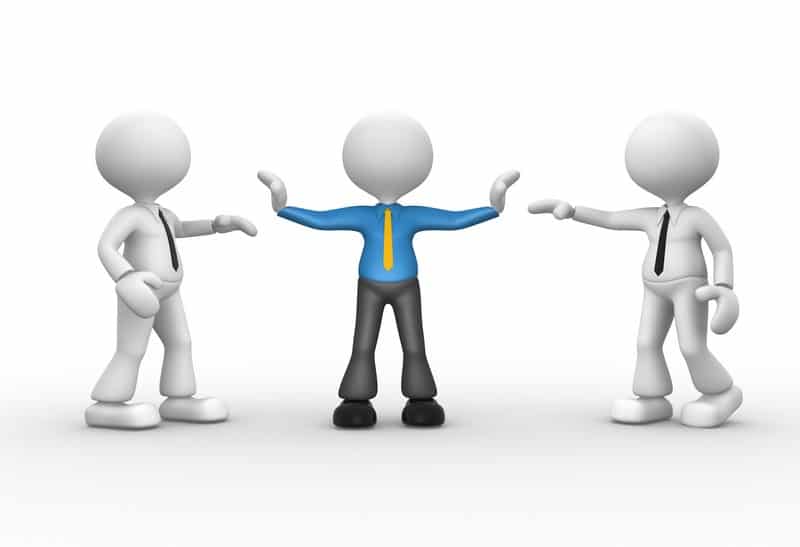 Justice Secretary, David Gauke, has announced that he has listened to the public and bowed to pressure to reform our divorce laws bringing an end to the need for a spouse to blame the other for the breakdown of their marriage.  Changes in the law to remove the out-dated fault-based system will hopefully remove or reduce animosity  between a separating couple.  The old system meant that couples could only divorce on the grounds of unreasonable behaviour, adultery, separation or desertion.  The new no-fault divorce means couples will be able to make joint divorce applications alongside the current option of one spouse starting the process.  Instead of having to provide evidence about behaviour or length of separation, couples will now only have to submit a “Statement of Irretrievable Breakdown” to confirm that the marriage has broken down.  The ability of a spouse to contest a divorce will also end.

The current two stage process of Decree Nisi, where the Court confirms it cannot see any objections as to why there should not be a divorce, followed by the Decree Absolute, which ends the marriage, will remain the same.

This is a long awaited and welcome reform to our divorce laws.  For many couples separating there is no wish to lay blame for the end of the marriage.

Our offices are currently closed but we are working remotely. For more information Click Here