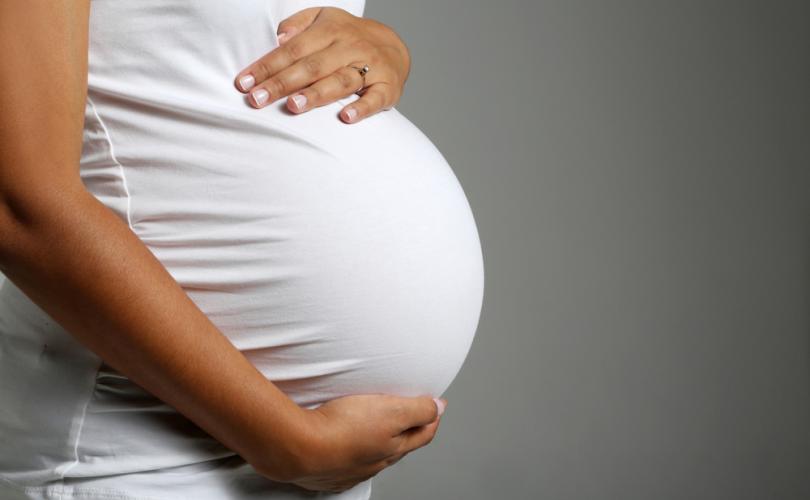 The Court of Appeal has overturned a lower Court’s decision that a woman with severe learning difficulties in her twenties should have an abortion.  The woman is 22 weeks pregnant but has the mental capacity of a six to nine year old.  The lower Court’s ruling that an abortion should be forced was made after the NHS Trust caring for her had applied for an order after specialists decided that a termination would be better for the mother as the birth would risk the woman’s psychiatric health.

Both the woman and her mother who was a midwife opposed the abortion and were supported by a social worker who worked with the family.