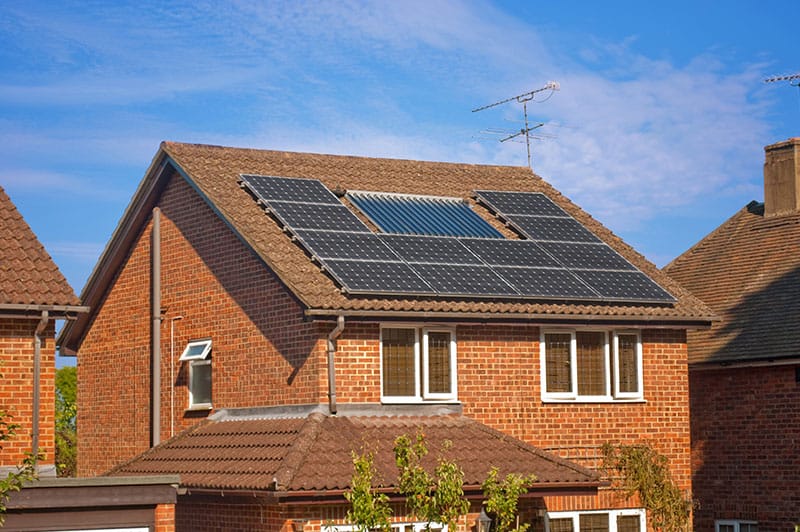 This case involved a short marriage with the parties only having married in 2017 and separating the same year according to the husband and a year later according to the wife.  At the time of the hearing the couple continued to live separately but both remained at the former matrimonial home.  Wife argued misconduct from the husband and alleged he had worsened her PTSD.  The husband had spent a great deal on adapting and extending the family home to accommodate the wife and her son.  While the Court found that the wife had made no substantial contribution to the welfare of the family or financially the District Judge was not convinced by the wife’s argument that her debt should be cleared by the husband and did not believe the wife’s allegations of misconduct.  He concluded that this was not an appropriate case for an equal distribution of the matrimonial assets and in view of the short marriage and differing contributions, awarded the wife 20% of the net assets and maintenance to be paid for two years, reducing from £12,000 in the first year to £9,000 in the second year.  The wife was also told to leave the family home within a month of the first maintenance payment.  The lump sum awarded to the wife was £110,000.