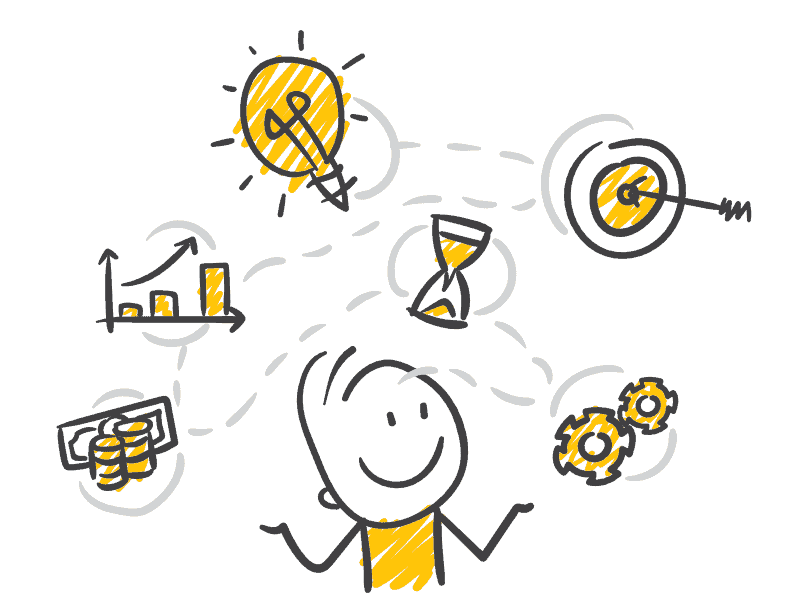 As unromantic as it sounds, there are several financial benefits to being married, both in life and upon death, that divorcing couples should consider.

Please note that we are not accountants so it is always advisable to seek independent expert accountancy/tax advice. Below we have set out some general considerations based on individuals being domiciled in the UK.

Chargeable assets transferred between married couples can be free of CGT, albeit that if that asset is later disposed of by the recipient spouse during their lifetime, capital gains tax is charged on the gain made during the whole period of ownership (i.e. the date upon which the asset was acquired by the first spouse, not the date upon which it was transferred to the other).

However, this rule only applies up until the end of the tax year following a married couple’s separation.

Gifts made between spouses during their lifetimes are not subject to inheritance tax.

It is generally accepted that assets transferred in accordance with a Court Order upon divorce are not subject to inheritance tax.

Upon marriage, any existing Will is automatically revoked and therefore is no longer valid unless it was made in contemplation of that marriage.

Widows/widowers have an automatic right to inherit from their deceased spouse’s Estate in the event that they died intestate (i.e. without a Will) up to the first £250,000 of their Estate, with the remainder going to the children.

Gifts left between married couples upon death are inherited tax free. In addition, in the event that a widow’/widower’s spouse dies without using their full nil rate band (a tax free allowance which is the amount of a deceased’s Estate not subject to inheritance tax), this can be transferred to the surviving spouse.