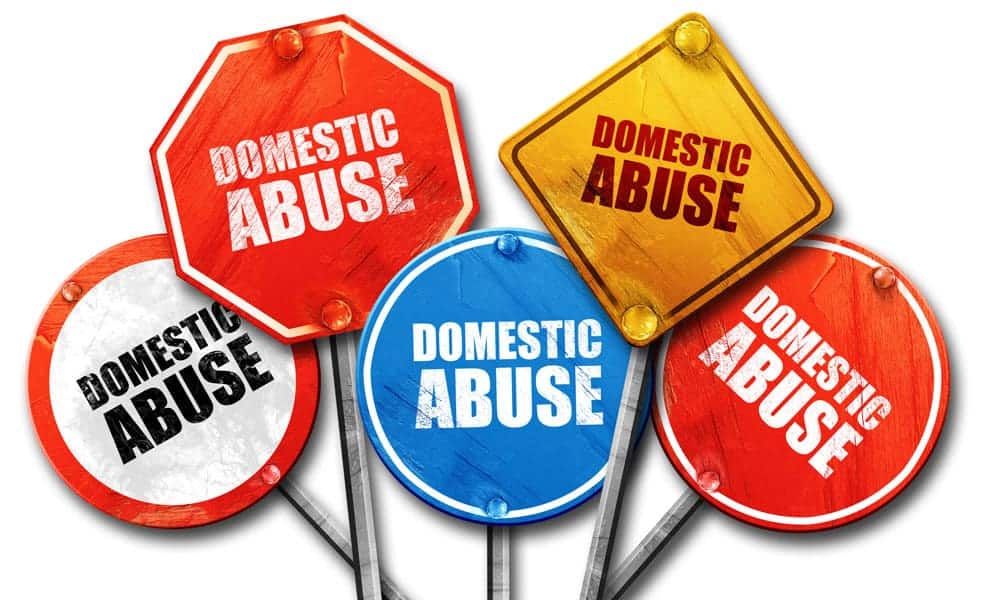 Robert Halfon, MP for Harlow, this week raised before the House of Commons the harrowing experience of victims of domestic violence going through contested private law Children Act proceedings in the family courts. He brought to the attention of the House the experience of a local Harlow resident, Charlotte Budd.

Charlotte had been involved in an abusive relationship with her former partner which had escalated from coercive control and verbal abuse at the beginning to physical abuse by the end of the relationship. Charlotte reported that her abuse continued after she decided to leave her partner when their daughter was just three months old. Her partner continued to exercise coercive control and threatened to stab her. When she stopped contact to protect her baby, her partner made an application to the court to spend time with their daughter.

When Charlotte raised, before the Court and also Cafcass (the organisation responsible for reporting to the court on a child’s welfare and child arrangements) her concerns about her partner’s temperament and violent behaviour, she said her concerns were not taken seriously. Her partner’s violence was treated as historic and deemed not to pose a risk of significant harm to their daughter. Significant harm is a factor that a court must take into account under the Children Act 1989 in deciding what orders to make.

Like many other parents who have gone through the family court system as victims of domestic violence, Charlotte felt completely let down by the system. Charlotte said that by labelling violence as “historic” it condones the behaviour of the offender. Charlotte said for victims of domestic abuse, this is incredibly traumatic. She is now campaigning for amendments to the Domestic Abuse Bill to provide for education and training to Judges, Magistrates and Cafcass Officers to give them a better understanding and appreciation of victims of domestic violence to ensure that the decisions/recommendations they make for children in the future comes from a more informed and considered place. Mr Halfon was reassured by the Under Secretary of State for Justice that the recommendations were being carefully considered and changes to the Domestic Abuse Bill, to include training, were expected.