Domestic Violence in the Countryside 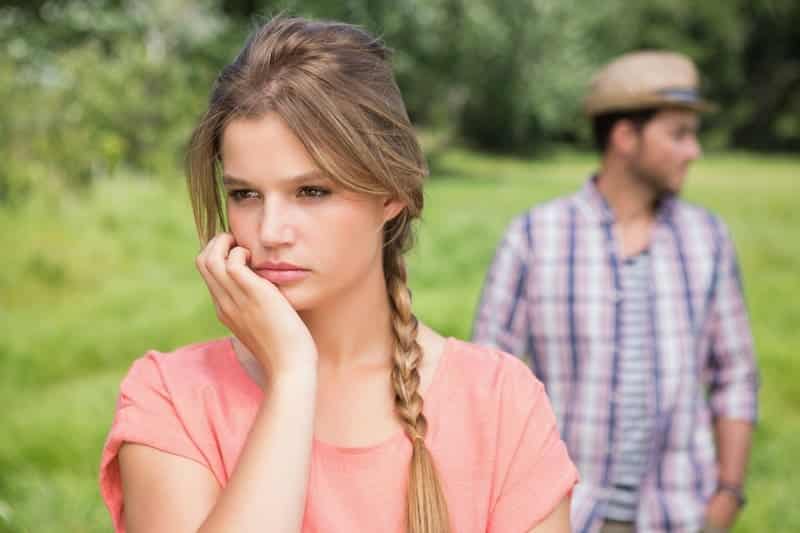 Research by the National Rural Crime Network found that victims of domestic violence stay with their abusive and violent partners on average 3 years before seeking help compared to 2.6 years in urban areas.

The use of Isolation by abusers was found to be key to the delay in victims reporting. In rural areas victims are more often cut off from key support services or they are more difficult to access. Areas of the country are often chosen by an abuser because access to services such as public transport is more limited which enables an abuser to keep a victim as a prisoner in the home.

The research was based on interviewing 67 victims from different areas of England.

Luke Hart who lost his mum and his sister to his violent father said that;-

“Isolation was one of the key tactics our father used to control us.

“When I was three, he took us to the middle of nowhere into an old barn house where our parents didn’t work for a decade. In fact, perpetrators will often move to rural communities precisely to isolate their victims

“Rural communities themselves don’t have the same level of shared resources that urban communities do – such as public transport for example.

“Rural communities therefore offer a much easier opportunity for an abuser to economically abuse a victim and control their access to resources and their movements.

“Our father controlled the car and monitored exactly where our mother went and checked how many miles she drove.

“We never realised we were suffering domestic abuse because no one ever spoke about it in the area – most likely because people assumed, or didn’t want it, to be a problem.

“Rural life is supposed to be idyllic and peaceful, so people often try to make it look that way, whether it’s the case or not.”

The report by the National Rural Crime Network is due to be introduced into Parliament on Wednesday.