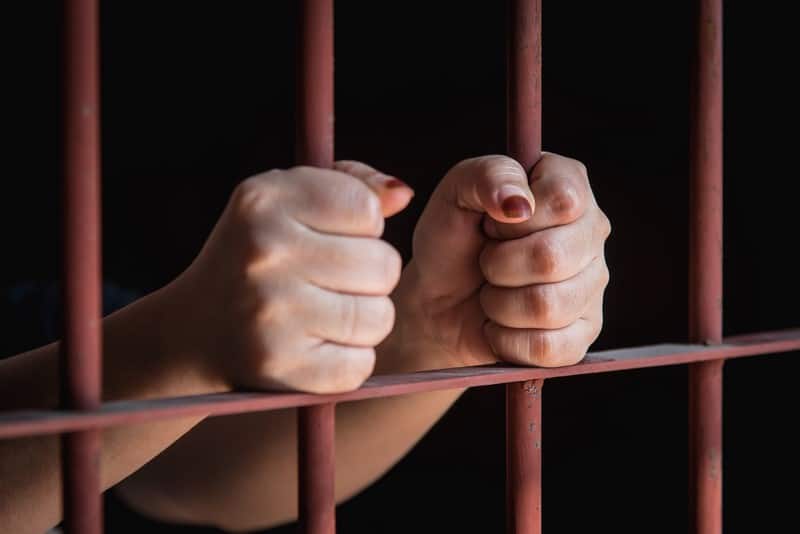 63 year old father of nine, Salamat Khan is facing prison after being convicted at Oldham Magistrates Court.  The Court heard how Mr Khan arranged for three of his daughters to have arranged marriages.  After two of his daughters entered Muslim marriages which he had not arranged, he informed them that they were dead to him and forbade any of his other daughters from having any contact with them.  He also prevented his other daughters who lived at home from attending their wedding.

He vowed to ensure that his two youngest daughters Medina and Maryha had a traditional Islamic upbringing despite their wish to lead Western lives.  They were forbidden from bringing their friends home and were made to come straight home after leaving college and work.  To ensure the father’s wishes were carried out, his son would meet them at the end of the day and escort them home.  The father also sent Medina and Maryha regularly to Pakistan during school holidays but also term time without any provision being made for their education.  The two girls described to the Magistrates how they felt like they were in prison and described their role within the family as glorified housemaids, having to stay at home and carry out all of the cooking and cleaning.

Mr Khan also subjected his sisters to psychological abuse insisting that they transfer any property in their name to him.

He was, in addition controlling towards his wife, following her, repeatedly accusing her of cheating and stopping her from contacting her friends or estranged daughters and threatening her with violence.  On one occasion he pushed her with such force that a cabinet was knocked from the wall.  Manchester Magistrates Court found Salamat Khan guilty of engaging in coercive behaviour towards his two youngest daughters as well as his wife, his sisters and was found guilty of common assault on his mother.  The Magistrate after hearing evidence and convicting the father indicated that their sentencing powers were not sufficiently severe and transferred the matter for sentencing to the Crown Court where the father and son may be jailed for up to five years.