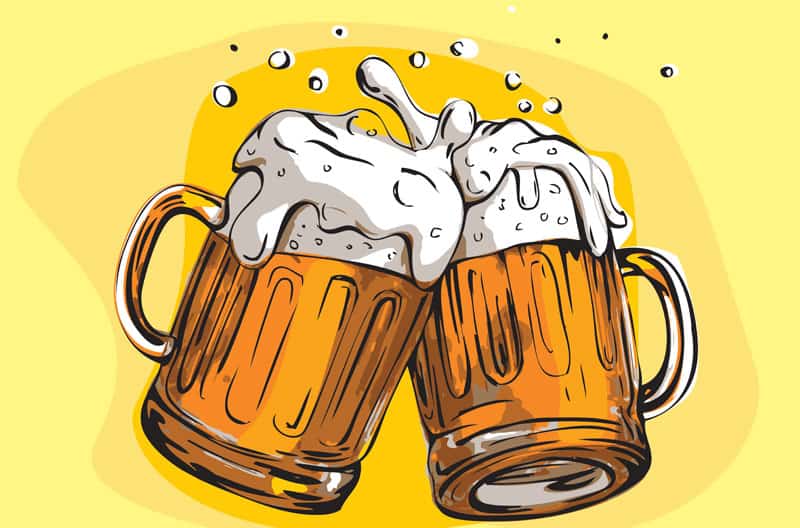 In 2006 Claire Chipperfield and Andrew Horn moved from London to Lymington in Hampshire. Shortly after moving into their new home in a conversation in their local pub Andrew said: “Well, that’s it, Chip, we are now 50/50 owners — but that means you owe half the debt as well.”

It was this quote that tipped the balance in the couple’s legal dispute over ownership of the house and led to the victory of Chipperfield, now a 52-year-old midwife £500,000 victory. The couple were never married, but prior to their separation had lived together for more than 15 years and had two children.

Andrew Horn, a successful tech boss initially lost the case in the County Court and has now lost his High Court appeal. His initial claim on the majority of the house stemmed from the fact that when the home was initially bought in 2006 Horne put down most of the deposit. He also argued that in subsequent years, his job as a tech consultant had led to him being the major breadwinner for the household and paying down a larger portion of the mortgage.

The court indicated in their judgment that this failed to take into account Ms. Chipperfield’s significant career change. That change led to her being better able to contribute to the family in ways that were financially meaningful.

The court ruled that despite the fact that the couple had never married the comment made in the pub, coupled with the fact that they had come to an agreement early on that Ms. Chipperfield would stop working to take care of their young children, meant that they were very much a nuclear family. This made the £1m home in question a joint purchase. The court therefore ruled that the 50/50 Horn said in the pub, which he claimed in his statements as “not literal”, were exactly the proportions along which the split should be made.

The ruling serves as a reminder to all to be careful what you say in the pub because whether you’ve had a pint or not, a promise is a promise.