IS A FACT-FINDING HEARING ALWAYS NEEDED? 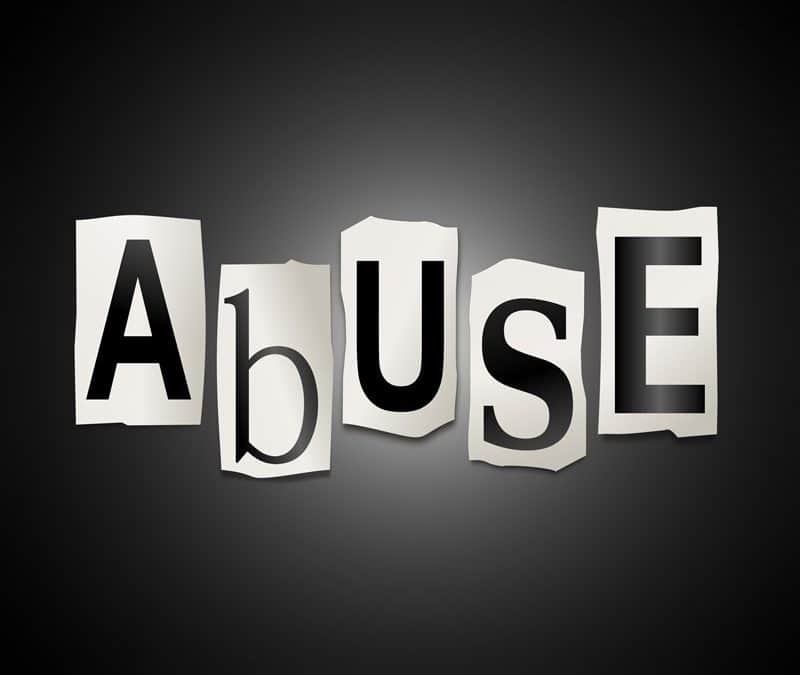 Fact finding hearings can be a feature in cases involving children. It is important for the Court to consider allegations of harm before determining which parent a child should live with and which one they should spend time with. Where allegations of harm are made, the court may need to determine whether the allegations and incidents are true and have taken place before they decide on the application. This is necessary to ensure that a child is not placed at risk of harm from a parent once the decision has been made.

It is up to the person making the allegation to prove, on the balance of probabilities, that the incident(s) happened. Balance of probability means that it is more likely than not that harm has occurred. The burden of proof is, therefore, on the party making the allegation and not on the person who caused the harm, “the perpetrator”. The court will ask the victim of harm to set out the most serious allegations in schedule form, to make a statement describing the incidents in detail and to attach to the statement any evidence that he or she has in support of the allegations. The perpetrator is then required to respond to the allegations. At a hearing before a Judge, the allegations and the defence of those allegations will be tested in examination and cross examination and the Judge will then decide which allegations are more likely than not to be true and which are not. Findings of fact can impact on how the court determines an outcome. If the court finds that abuse has happened, it could restrict or control the time that a child spends with a parent against whom findings have been made. Equally, if the court finds that the victim has falsified or exaggerated the allegations, this could impact on the outcome for the victim.

The court will only consider a fact finding hearing if it is satisfied that an allegation of domestic abuse is relevant to deciding the arrangements for the child. Sometimes a party will admit some behaviour or there may be other evidence, such as a positive drug tests or a criminal conviction, which will satisfy the court and avoid the need to have a fact finding hearing.

Fact finding hearings are expensive if you do not qualify for legal aid and you are paying for representation privately. Before going down the route of making allegations against an ex-partner, think carefully about what you are seeking to achieve in making the allegations and whether the concern over the safeguarding of a child or children is genuine and not disguised as an attempt to derail arrangements and disrupt the relationship between a parent and child.