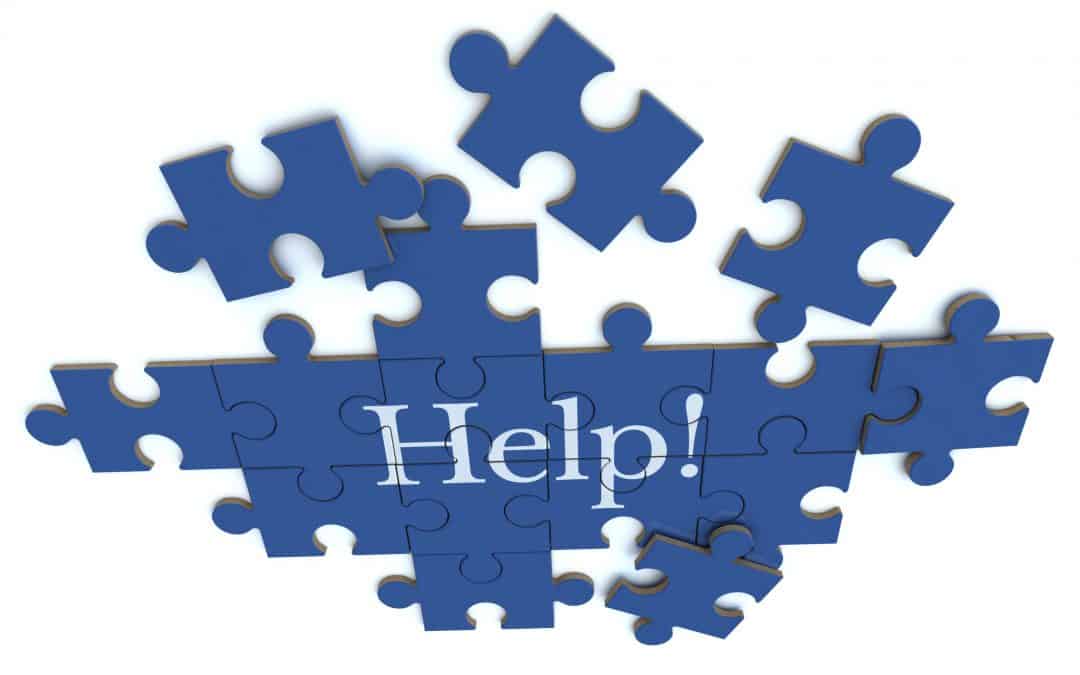 Since the legal aid cuts have been introduced, the number of people receiving legal aid in civil cases has decreased by over 80%.  In 2017/18 around 140,000 people received legal aid compared to 785,000 people in 2010/11.  A recent investigation by The Guardian has revealed that the cuts to legal aid have led to the number of people able to get legal aid in family matters has fallen by 88% in seven years.  Family courts have suffered most from the legal aid cuts with more parents being forced in a position where they lose touch with their children as they can no longer afford to make an application to the Court and cannot face making their application alone without legal representation.

Last year only 20% of family court cases involved parties who had legal representation and in only 35% of all cases in the family courts both parties were represented.

The devastating effect for children is that many of them will no longer have the benefit of maintaining a relationship with both of their parents.  If one parent with whom the children live refuses to allow the absent parent to see the children, unless the absent parent has suffered domestic violence, they will be unable to obtain legal aid and will often find the daunting task of representing themselves and acting as their own solicitor and barrister within the minefield of court proceedings too terrifying for them to face.  For numerous other parents who decide to take on the legal system, they are often terrified, unarmed and scared once in the court room facing the judge and on occasions their former partner who may be legally represented.  Surely this is a situation that should not be allowed to continue.  The law has been formulated with a view to protecting children and meeting their needs.  It is the basic need of every child however in almost all circumstances to have a relationship with both parents.  Sadly, the government’s cuts have made this unachievable for far too many families.