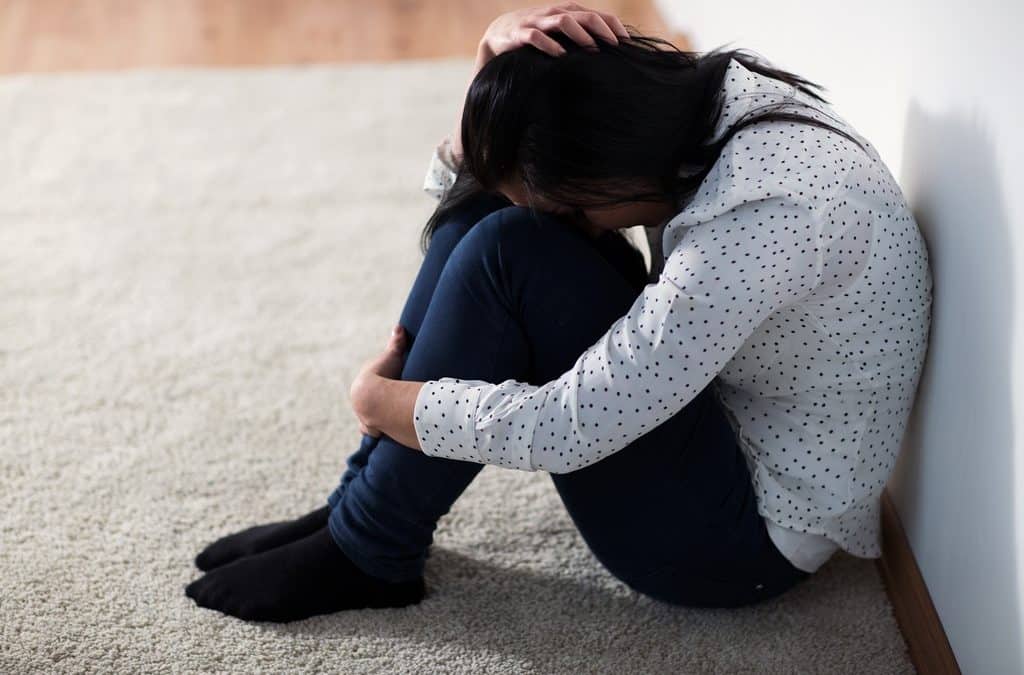 Domestic abuse has been in the press a great deal of recent years and we have previously produced blogs in relation to hot topics like coercive control and the changes to legal aid.
New laws have taken a further step in the direction of protecting victims of domestic abuse in what has already been termed “landmark” legislation.
New laws will for the first time create a legal definition of domestic abuse, to include economic abuse and control amongst other things. Most are aware that abuse is not just physical, it can be emotional, psychological or financial amongst other things. The introduction of the offence coercive control demonstrated that the law was going some way to recognising non-physical abuse, this changing definition has taken this further.

What does the new domestic abuse law cover?

The new law created a definition of domestic abuse, this definition is wider and more far reaching than it has ever been. This step can only be positive and afford victims a greater level of protection.
The law will also prohibit victims of domestic abuse being cross examined by their alleged perpetrator. Previous blogs on this site were critical of the legal aid system that has resulted in many victims and alleged perpetrators being unrepresented in Court and thus doing the job of a Barrister, cross examining one another. For a victim of abuse to be cross examined by her abuser would seem absurd. Sadly, this has now been a frequent occurrence in recent years. New legislation will aim to change this which again, can only be positive.
The changes will also see perpetrators forced to attend rehabilitation programmes. We often note that many perpetrators do not accept or address their behaviour and therefore this behaviour becomes repetitive. It is hoped that rehabilitation programme attendance will end this cycle.

Is the change to the law necessary?

The difficulty with domestic abuse is that there can never be a truly accurate statistic. Many cases of abuse are not recognised as abuse. Many cases that are recognised are not reported. Of those that are reported, some are not adequately dealt with. Domestic abuse has varying levels of severity. Regardless of the level of severity, nobody should suffer abuse, particularly not within their home environment.
Abuse should not be underestimated. Abuse, whether physical or not, can have far-reaching consequences for anyone involved. The victim themselves, their family, their children, their friends. It is important that the law is as flexible as possible to stop abuse altogether.
Recent statistics show that two million people aged 16-59 told the Crime Survey for England and Wales they had been a victim of domestic abuse, with 1.3m Female victims and 695,000 male. Of these reports there were 38 Arrests for every 100 recorded crimes and 89,091 Cases resulted in prosecution. It is clear that the law needs improvement.

Victoria Atkins, Minister for Crime, Safeguarding and Vulnerability, said: “I have heard absolutely heartbreaking accounts of victims whose lives have been ripped apart because of the physical, emotional or economic abuse they have suffered by someone close to them. The draft domestic abuse bill recognises the complex nature of these horrific crimes and puts the needs of victims and their families at the forefront.”
The legislation is in its early stages and no doubt it will require some fine-tuning, however it is unquestionable that reform was needed. It is hoped that the Bill will go some way in reducing the victims of domestic abuse and increasing the percentage of prosecutions.