No Fault Divorce – One Step Nearer 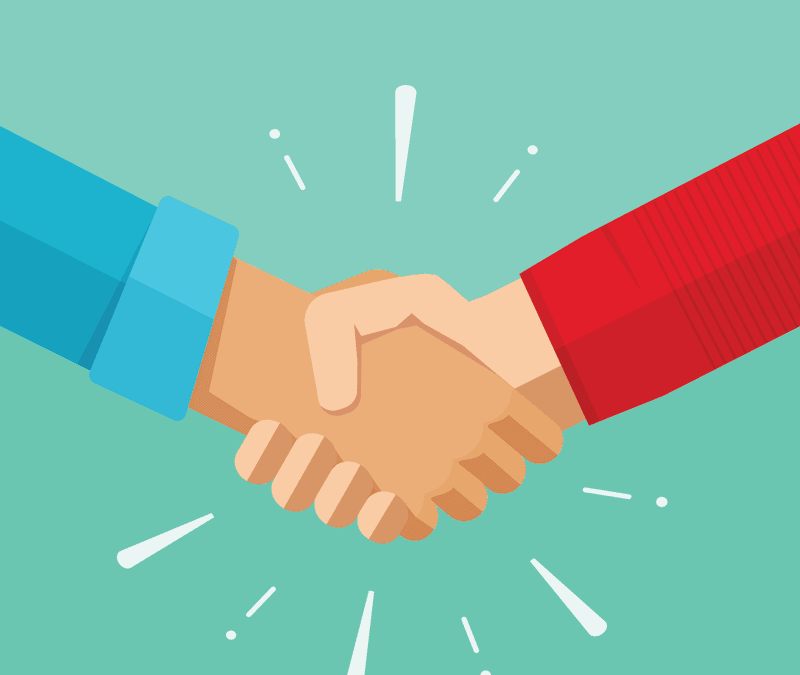 The Divorce Dissolution and Separation Bill came before Parliament on 13 June 2019 and received cross party support.  Divorce law will soon be changing, not before time, to allow couples to end their marriage without blaming the other party.  With the current system almost half divorce petitions are prepared on the basis that the other party is to blame as many couples, until the finances have been sorted out, cannot afford to live separately and therefore cannot rely on the fact of their separation.

Under the new law a party can rely on a statement of irretrievable breakdown of the marriage or couples can decide together to make a joint statement.  The Bill also provides for the removal of the possibility of one party to the marriage defending the divorce (such as happened in Owens v Owens).  After one party has produced a statement of irretrievable breakdown of the marriage there will be a minimum period of twenty weeks before the Court can confirm that a conditional order can be made (decree nisi).

Hopefully the new anticipated legislation will mean that divorces and the associated arrangements that need to be made in respect of the finances and children will be less heated with neither party having to blame the other for causing the breakdown of the marriage.  Obviously it is better for all concerned, including the children, if divorcing parents do not start their separate lives feuding but instead concentrate on constructively making practical arrangements regarding the finances and the children.  Bitter legal disputes only serve to heighten tensions and deplete the money available before division.