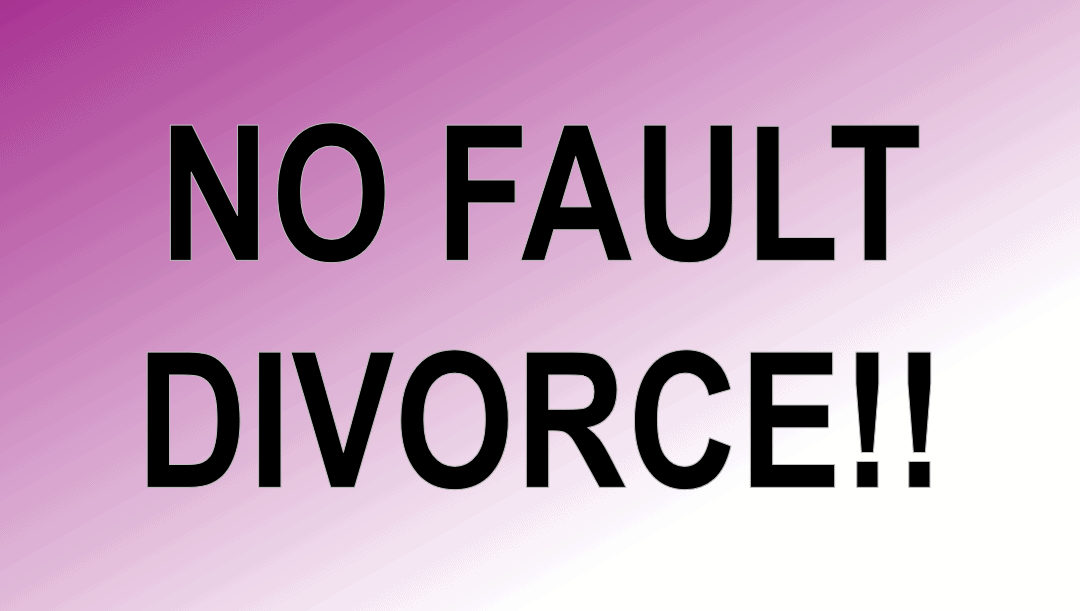 The 6th April 2022 will mark the end of the blame game for divorcing couples. The long awaited Divorce, Dissolution and Separation Act 2020 will come into force removing the requirement in divorce proceedings to cite conduct as the reason for the marriage breakdown. It marks a sea change in divorce law which has been in place since 1973.

The new law will allow a separating couple to mutually cite irretrievable breakdown as the reason for the divorce. This can be done as a joint statement or individually. There will be no requirement to accuse the other’s behaviour of causing the breakdown of the marriage. The hope is that it will remove tension from the start of the “uncoupling” process.

Divorce applications will be made on line and responded to online through a divorce portal. A separating couple will have to wait 20 weeks from when the respondent is served with the divorce before they can apply for a conditional divorce. The delay is designed to give a couple breathing space and a chance to withdraw from the divorce if they have a change of heart and want to make the marriage work. Six weeks after the end of the twenty weeks, the applicant can then apply to dissolve the marriage.

No fault based divorce means that victims of domestic violence are not trapped in marriages controlled by a spouse who is refusing to agree to a divorce and has chosen to defend the allegations forcing a victim into a messy and distressing defended divorce process.

Couples are often emotionally raw from the marriage breakdown and then face having to make allegations against the other to get the divorce through when they just want to exit the relationship without acrimony. It can intensify feelings towards each other which can impact on reaching agreement about arrangements for the children or coming to a financial settlement. There are concerns that by making the divorce process simpler and more straightforward it could attract more applications but it is hoped that the twenty six week period from service of the divorce until you apply to dissolve the marriage will serve as a balance.