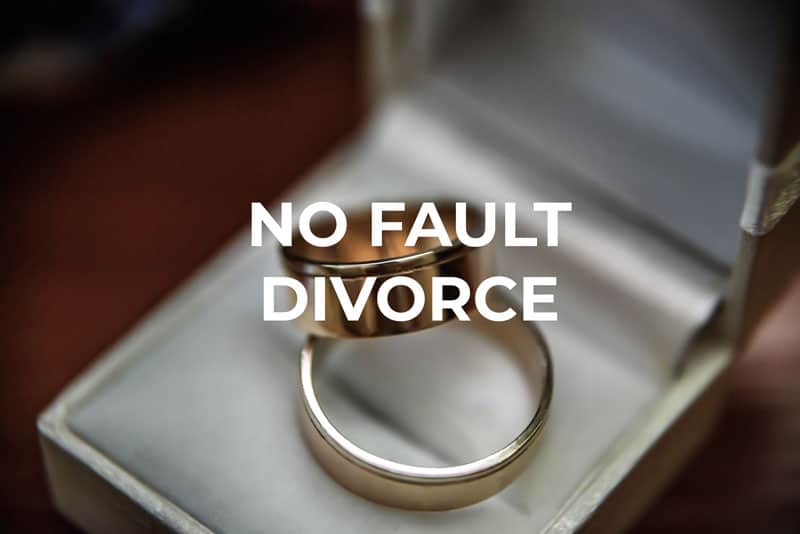 After a long drawn out process, we are pleased to confirm that no fault divorces have now finally been introduced after the Divorce Dissolution and Separation Bill received royal ascent on 25 June 2020.  It will no longer be necessary for divorcing couples to blame each other for the breakdown of the marriage.  Instead, all the parties together will now be able to file a statement citing irretrievable breakdown as the sole ground for wishing to divorce, rather than having to wait until a couple have been separated for two years or more or blame the other party by relying on their adultery or unreasonable behaviour.

It is hoped that the new law in relation to divorce will save couples legal expenses incurred in arguing over the grounds for divorce.  The new law will mean that the separation does not have to start on a bad note with a blame game and will hopefully make it easier for couples to separate more amicably and cause less conflict for the children of the marriage and for the parties themselves.

There is no news yet as to when the new law will be implemented but we will keep you posted.