No Further Trial for Sally Challen 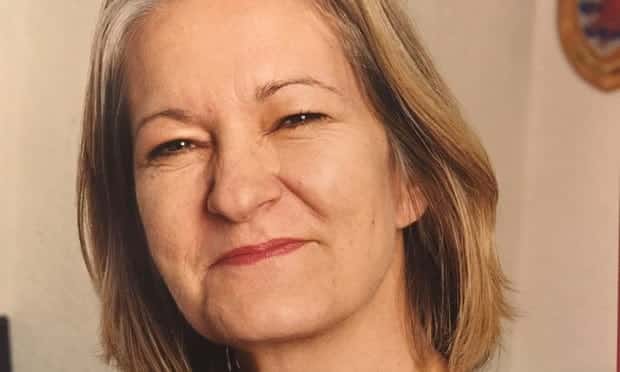 Following our blog posted on 16 April 2019, it was confirmed by the press on 7 June that Sally Challen would not face a re-trial over the murder of her husband Richard Challen for which she was convicted and served nine years in prison before she was released on bail earlier this year when the Court of Appeal quashed her original murder conviction after hearing expert evidence that Sally was suffering from an adjustment disorder at the time that she murdered her husband having suffered years of mental abuse and control.

Sally’s team and the CPS agreed that Sally would admit to the lesser charge of manslaughter on the grounds of diminished responsibility. The CPS decided that Sally should not serve any further time for the lesser conviction.

Mr Justice Edis said the killing came after “years of controlling, isolating and humiliating conduct” with the added provocation of her husband’s “serial multiple infidelity”.

In spite of her the cruelty and abuse she suffered, Sally told the press “I still love Richard and miss him dreadfully and I wish that none of this had happened.”

If you feel trapped in a relationship with a partner who is controlling you and you are unsure what to do come and speak to one of our specialist family lawyers at Townsend Family Law.