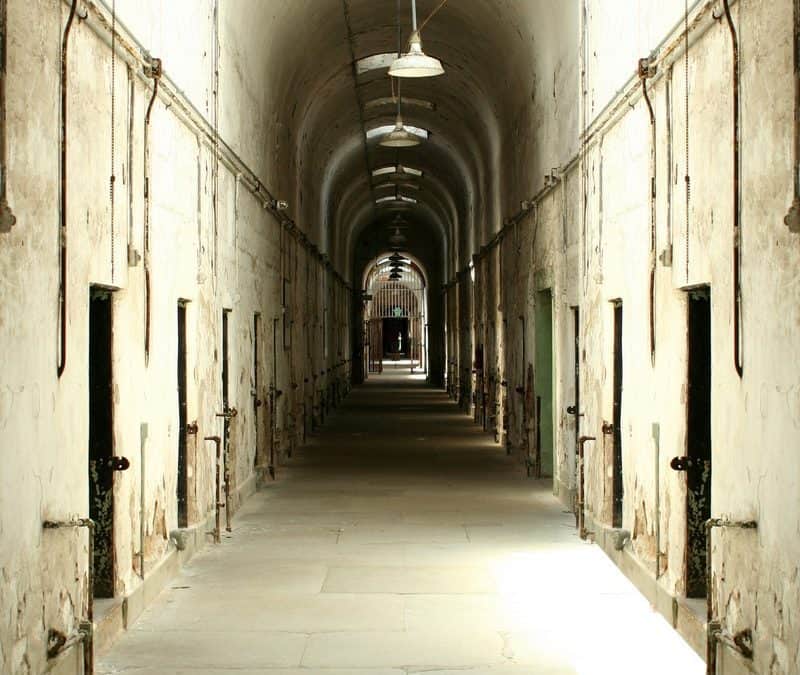 Leila Hammond, now 36, was married to her wealthy husband Talal Al Zawawi for 12 years until their separation in 2017.  The husband owns 15% of a huge portfolio of businesses he inherited from his father.  It is estimated that the value of the companies is over £2 billion.  The judge found the husband’s value in the companies was around £300 million whilst the husband tried to suggest his entire fortune was £34 million and consisted of assets that were both illiquid and unrealisable.  The wife wanted £50 million but last month was awarded £25 million including over £5 million for a house and £75,000 for a car.    After the wife’s application for financial remedy in London the husband has failed to comply with Court Orders requiring him to disclose details of his finances.  The judge also criticised the husband for being extremely controlling, noting that he instructed the wife’s chauffeur (whose salary he pays) not to drive her anywhere without the children, complaining that when she is alone in the chauffeur driven car she often vapes or smokes.

On 1 May 2018 Mr Justice Holman ordered the husband to file documents giving details of his finances by 15 May 2018.  He failed to abide by that order and was given a prison sentence of three months suspended for seven days last month in the High Court.  The husband again refused to provide details of his finances and the judge has now found him in contempt of Court and a warrant for his arrest is imminent.  If he returns to the UK he will therefore be arrested and face three months in prison, a far cry from his usual residence, namely a palace in Oman.