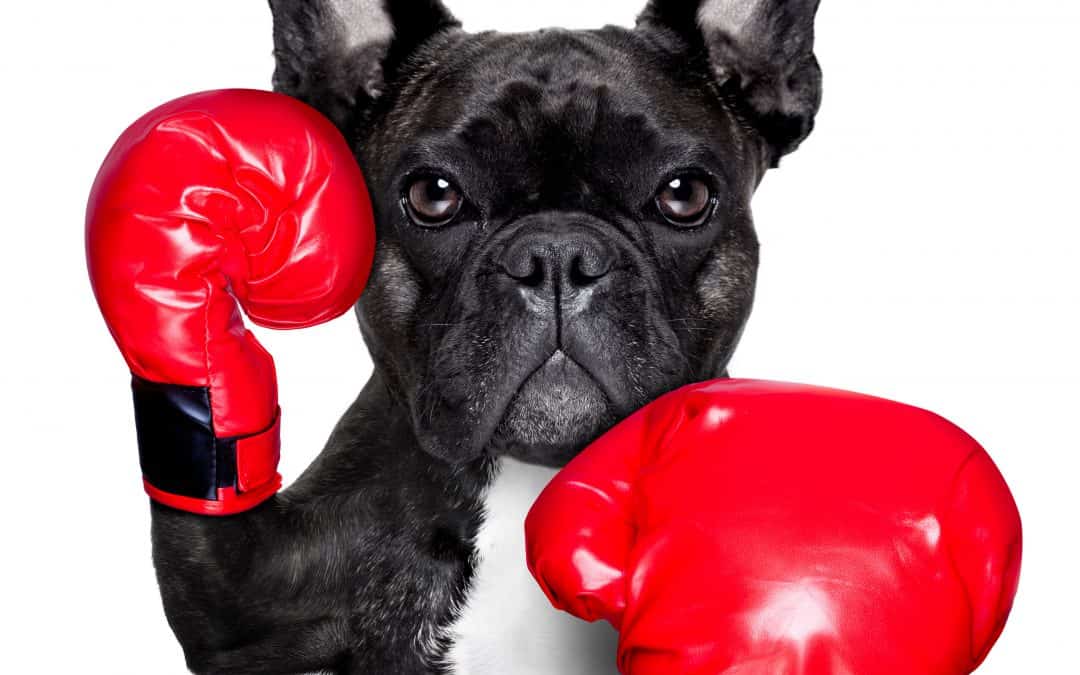 As a nation of pet lovers, one of the biggest worries for pet owners is who gets to keep the pets when a relationship breaks down.

In divorce proceedings, the Family Court considers a different number of factors when deciding who should keep the family pets including who purchased them, whether they were gifted to the other party and who met the pet expenses throughout the marriage. This may not necessarily be the person who has cared for the family pets day-to-day which often makes them feel as though they are at a disadvantage. So what can be done from the outset to try to avoid these kinds of disputes?

We are all aware of the concept of Pre-Nuptial Agreements. They aim to set out what will happen in the event of the breakdown of the marriage. But what about Pet-Nuptial Agreements? What are they and are they taken into account by the Court?

Pet-Nuptial Agreements aim to set out who the family pets will live with, what contact they will have with the ‘non-resident owner’ and who will be responsible for the day-to-day and larger expenses (e.g. vet bills) in the event of divorce.

Just like Pre-Nuptial Agreements, the divorce courts are not bound to take a Pet-Nuptial Agreement into account but if the agreement has all the legal ingredients of a contract and the court finds that the couple understood the agreement that they were committing to, the Court has power to take the Agreement into account under Section 25 of the Matrimonial Causes Act 1973 which is the legislation applied by the Courts in determining a settlement within a divorce.