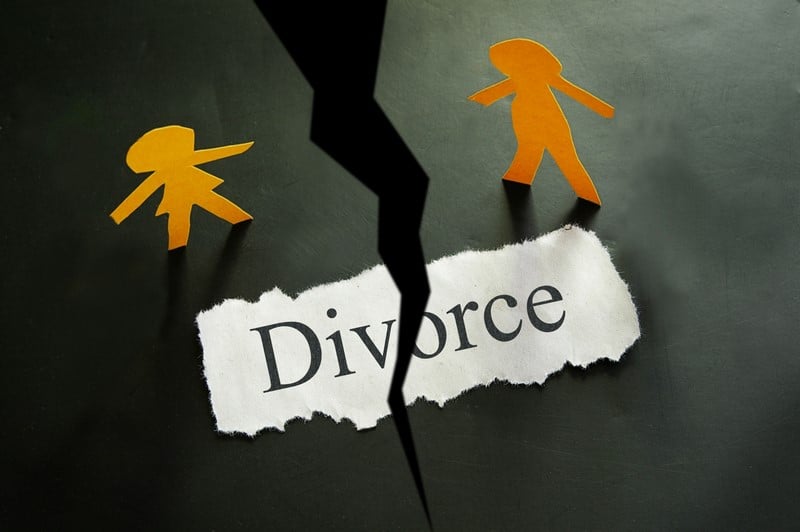 A Civil divorce does not bring a Jewish marriage to an end. In order to bring a Jewish marriage to an end, a husband must provide his wife with a Jewish divorce ‘get’. If a husband refuses to do so the only recourse is for a Jewish wife to apply to the Beth Din, the Jewish divorce Court, to grant a divorce. The Beth Din will only grant a divorce in rare circumstances. This can lead to the difficulty of the wife being divorced under civil law, but not permitted to remarry under religious laws.

The position is similar under Sharia Law, where a husband must pronounce Talaq three times, in the event he refuses to do so, the only recourse is for the wife to request a divorce under a Sharia Law body, this process is costly and lengthy. Whilst a civil divorce is possible, without a religious divorce a Muslim woman cannot remarry under religious laws.

There has been some movement in recent years with activists promoting a form of pre-marital agreement that in the event of a civil divorce a husband will provide his wife with a religious divorce, the Nikah has also been introduced under Islamic Law which is a marriage contract setting out amongst other things that a wife may unilaterally divorce her husband.

The extent to which civil law should be intertwined with religious law is a huge topic with much debate and academic commentary, however s10a of the Matrimonial Causes Act, inserted in 2002, goes some way to assist a Jewish wife caught in the trap referred to above. S10A allows a Court to Order that the final civil decree of divorce cannot be granted until such a time as the husband has granted the wife a religious divorce.

The stay of a decree absolute will continue until the court is satisfied by a declaration of both parties that the marriage is also dissolved in accordance with Jewish usages. Once a valid religious divorce has been granted an English court will pronounce a decree absolute and the parties will be divorced according to both religious law and English law. At present only the Jewish religion is included within s10A but other religions can seek to be ‘prescribed’ within the legislation (s10A(1)(a)(ii) MCA 1973). The legislation does not currently refer to Muslim marriages.

Many feel that s10A should apply to the Muslim community because women are unable to move on with their lives, with no legal redress under current legislation. In some cases husbands have used their power to resist an Islamic divorce as a bargaining tool to pressure their wives into agreeing less favourable terms for financial relief on divorce or child related matters. This is in direct contradiction with civil legislation. Despite parliamentary discussion in this area, reform does not seem imminent.