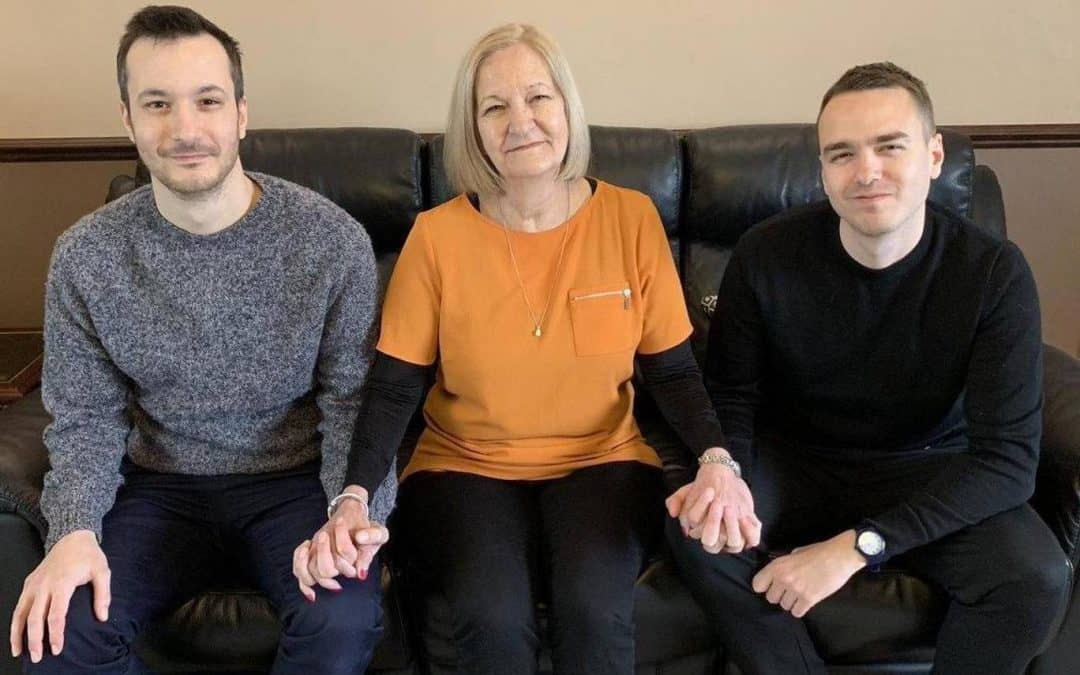 Sally Challen’s two sons celebrated the long awaited return home of their mum after she was recently released from prison after serving 9 years of a murder sentence. Sally was convicted in 2010 of killing her husband Richard after she repeatedly hit him with a hammer.

At the original trial Sally claimed diminished responsibility for the murder.  However it wasn’t enough and Sally was sentenced to life imprisonment with a tariff of 22 years. At the time of her conviction, “coercive control” was not classed as criminal behaviour. It was not until 2015 and the introduction of the Serious Crime Act (section 76) that coercive control was recognised as a crime. Other legislation such as the Family Law Act was available to victim of domestic violence but the definition of domestic violence did not extend to coercive control.

After the law changed, Sally and her legal team appealed the decision and in 2019 their commitment and hard work paid off.  Sally told the court that after she met Richard when she was just 16, she suffered years of psychological abuse and controlling behaviour from Richard. She was bullied, belittled and humiliated by her husband, barred from going out and socialising without him and faced the hurt and humiliation of her husband’s infidelity.

The exercise of coercive control is often very subtle, sneaking up and taking hold over a victim removing confidence and independence before a victim realises what is happening often leaving it too late to remove themselves from an emotionally harmful relationship. It can involve a slow build-up of dominating, controlling and intimidating behaviour that gradually strips away self-esteem leading to emotional, financial and practical dependence on an abuser. Victims are made to feel that there is no option other than to stay in a relationship. They can be threatened with the removal of children from their care. They can lose financial independence and often they are isolated from friends and family who they might otherwise confide in.

If you think that’s you or you are worried it could become you, pick up the phone and call the domestic violence helpline today.