Staying together for the sake of Children 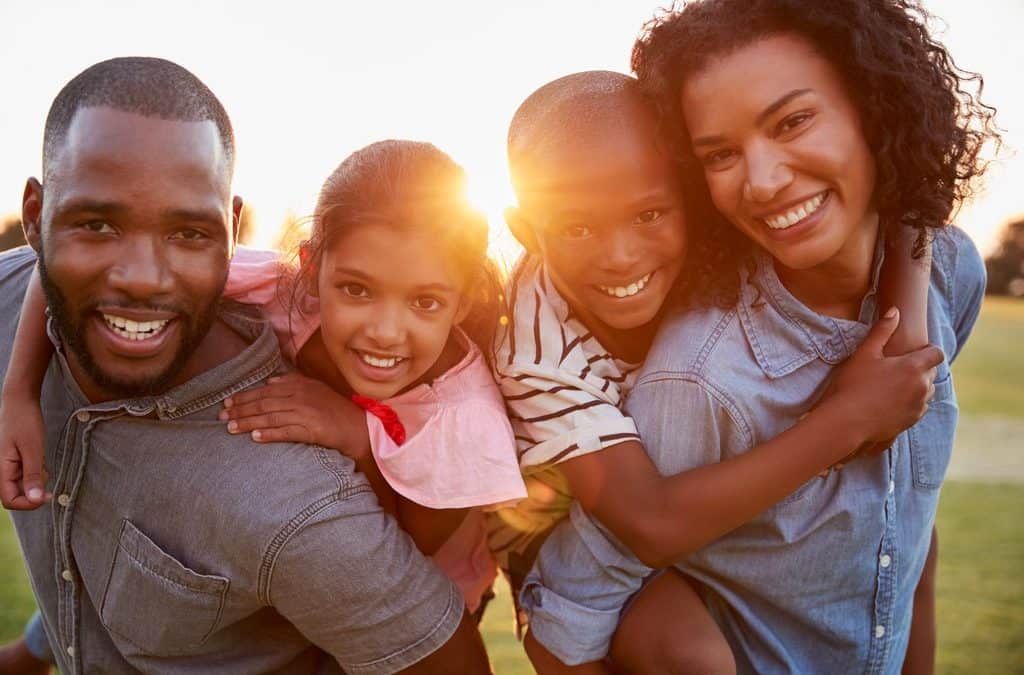 It is not uncommon to hear an unhappy husband or wife say that they are staying in a marriage ‘for the sake of the children’. Is it really in a child’s best interests for their parents, who are inevitably going to separate, to stay together until they get older?

When is the best time to separate?

There is never going to be an ideal time to split up. Starting afresh is going to be a huge change, stressful and no doubt inconvenient. On the flip side, staying together is not going to be ideal either. If it’s been agreed that separating, now or in the future is inevitable, to stay together for the children is only going to create further turmoil and upset. The children will no doubt witness animosity between their parents and it’s unlikely that a couple, who have fallen out of love, are going to be happy living together.

As solicitors, we often hear clients state that they will stay together until ‘after the SAT’s’ or until ‘John finishes year 3’ or until some other defined deadline in their child’s life. Is this really in their best interests?

New research which analysed 6000 children in the UK showed that the later in to childhood that parents separate, the greater the impact on the child. The greatest risk of impact on a child ordinarily being late childhood and early adolescence. This group of young people were 16% more likely to exhibit a change in behaviour such as a new found disobedience, than those of the same age group whose parents remained happily together. Conversely, in a group of 3-7 year olds there was no difference established in the behaviour of the children whose parents were separating compared with the children whose parents were not.

Why are older children more affected when their parents separate?

Older children are without question more tuned in to their parent’s emotions and have a more in depth understanding of the consequences of the decisions that are being made such as consequences to home life, friendships and schooling. In addition to this, older children have lived longer and as such have had more years of being accustomed to having both of their parents as key and frequent parts of their life.

It is interesting to note that amongst older children, differences were observed in both sexes, however separating parents seemed to generate more of a behavioural impact on boys. The social status of the child made no difference to the way that they coped with their parents separating.

What about the impact on the parents?

The study showed that 90% of lone parents were women. The women involved were found to be far more likely to suffer from mental health difficulties after separation where the children were older. This could be for many reasons, the greater financial impact, the questions and observed upset from the children, the greater feeling of failure after spending many years working on the marriage, amongst other things.

When is best for me to separate?

Ultimately you are the best judge of when you should separate. It is a huge decision and has to be timed at the right time for you, your children or anyone else involved such as grandparents. The above research shows, contrary to common belief, that to separate sooner rather than later is in fact better for the children.