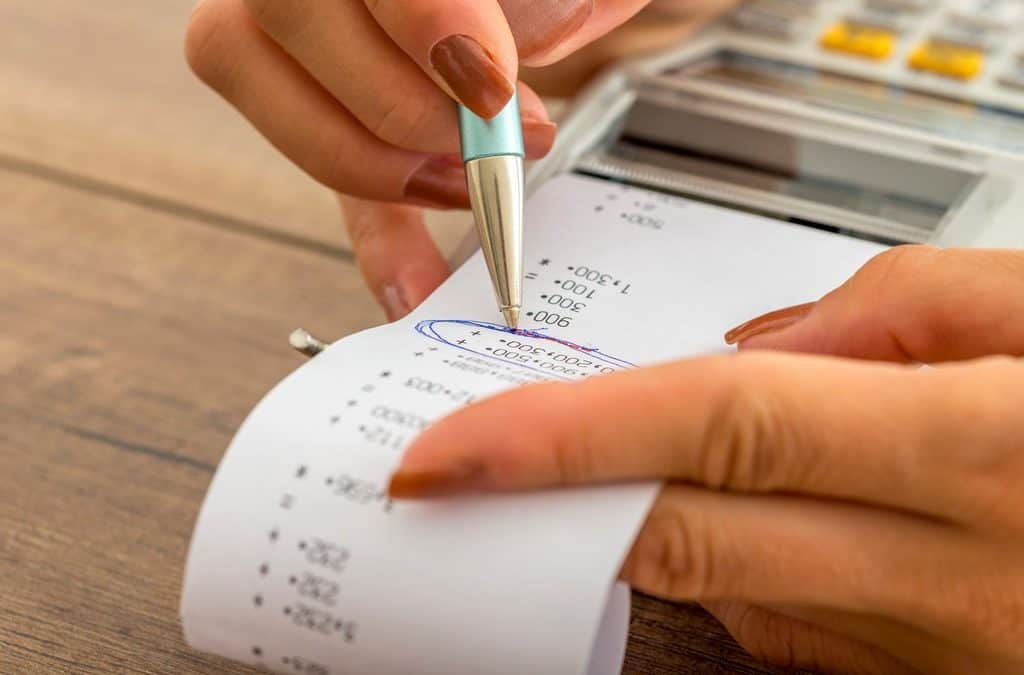 Can divorce affect the tax I pay?
Amidst the turmoil of divorce, unsurprisingly tax is usually not at the forefront of anybody’s mind. Many separating couples are shocked to learn that the tax implications on separation can be ginormous. It is incredibly important to understand the tax implications of separating.
Whilst there is no immediate tax charge on the transfer of assets under a divorce settlement for either Inheritance tax or Income Tax purposes, there are immediate Capital Gains Tax (CGT) considerations for any transfers between spouses following permanent separation.

CGT – What is it?
CGT is the tax paid on the gain made when disposing of an asset. Disposal can include a transfer to another person. A transfer made between a married couple would be exempt for the purpose of capital gains tax. This is very much in line with the law in this country which places a large emphasis on equality and sharing between spouses. A divorced couple will be liable for capital gains tax if there is a transfer after the divorce has taken place, a couple who have separated fall somewhere in the middle with there being a possibility that they will be liable to pay CGT.

Shockingly, whether CGT becomes payable when a couple are separated but not divorced largely depends on the time of year they separated!

Can I get out of paying CGT when I separate?
It is not widely known that a separating couple is given the tax year of separation to transfer property between them, providing their final decree of divorce is not made before this time. This is where it is important to think about when it may be best to separate. Choosing to separate late in the financial year can be a very costly decision indeed! Jeff Bezo would suffer significantly in this jurisdiction as he has chosen to separate towards the end of the financial year. If shares were transferred between spouses it is unlikely that this would take affect within the next 7 weeks and therefore the CGT implication would be huge.
Separation over the Christmas period is extremely common, with January 7th being referred to amongst lawyers as divorce day. Separation over this time will mean that a separating couple have approximately 3 months to transfer assets to avoid paying CGT. To transfer a property or shares within this timeframe is unlikely achievable. Conversely, to separate at the start of the tax year, on or after 6th April will give a separating couple up to 12 months to transfer assets. This is far more likely to be achievable. It is often a shock to learn that the date of separation can potentially have such a huge impact!

If you split up but continue to live in the same house as you go through the process, your physical proximity doesn’t count. Once you have a court order, a deed of separation or any circumstances that suggest your split is forever, you are “on the clock”. The richer you are, the more of your wealth will be tied up in non-liquid assets and the more this will matter. 28% could be paid on all gains made.

Although CGT is not even contemplated by many couples, the consequence of this in some scenarios is far reaching, and the financial impact of this mistake would be a huge blow to both of the parties involved.