THE JURISDICTIONAL RACE IS ON! 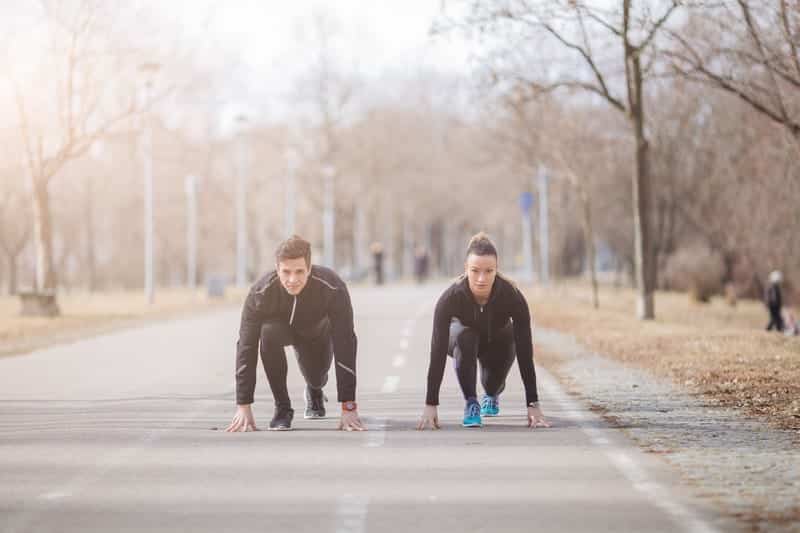 Mandy Gray a wealthy divorcee has recently been in the news over a dispute with her former partner over ownership of assets worth in excess of £20 million. Ms Gray was already worth £90 million following her divorce from her first husband when she met Hamish Hurley and embarked on a six year relationship with him during which time her money was invested in a number of business ventures, a fleet of supercars and the purchase of properties all over the world. Ms Gray is claiming ownership over the assets. Mr Hurley is arguing that they are joint.

“England was his last known domicile… I have come to the conclusion that England is clearly the appropriate forum for the trial of Ms Gray’s claims.

“It was in England more than anywhere else that the relationship at issue was carried on and that Ms Gray entered into transactions or authorised payments, allegedly acting under Mr Hurley’s undue influence and without intending to make gifts to him.”

The legal papers were served on Mr Hurley via WhatsApp which Mr Hurley’s team argued did not constitute proper service and should allow Mr Hurley’s claim in New Zealand to be treated as the first in time.

This case demonstrates the importance of getting your claim in first if you want the courts of England and Wales to determine the dispute. Mr Hurley clearly tried to take advantage of being served via WhatsApp to get his claim in first in New Zealand by arguing that service by this form of social media did not constitute legal service but the Courts disagreed and Ms Gray’s claim was deemed to be the first in time.

If you have an ex-partner living in another country and you have concerns about which country to issue your claim in whether it be a divorce or separation, it might be wise to come and see one of our experienced team of family lawyers to find out where you stand legally.