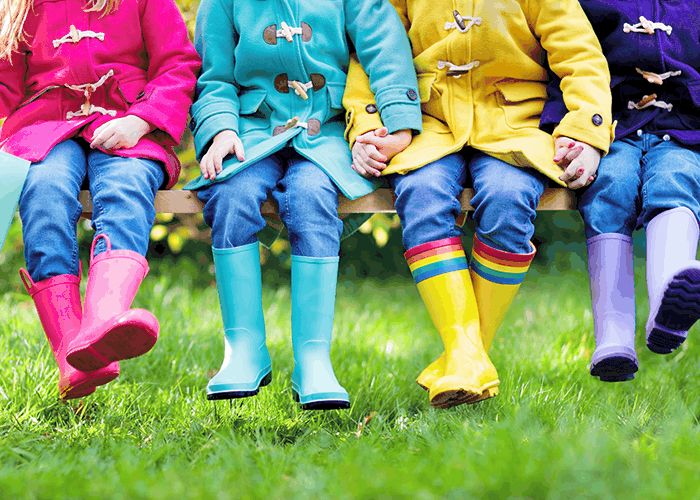 The Children and Family Court Advisory and Support Service or “Cafcass” for short is an independent organisation whose purpose is to look after the interests of children involved in family proceedings. In private law family proceedings where a parent has made an application for what is termed a child arrangement order, Cafcass work with families and advise the court on what it considers to be the best outcome for children of the parents involved in the dispute.

In private law proceedings, Cafcass get involved when parents who are separating or divorcing cannot agree which parent the children should live with and which parent they should spend time with.
After a parent makes an application to the court for a child arrangement order, Cafcass will become involved by carrying out safeguarding checks and the outcome of those checks will be reported to the court and the parents in advance of the first hearing called a First Hearing Dispute Resolution Appointment.

At the first hearing the court will decide on whether there is a need for Cafcass to remain involved in the proceedings. A member of Cafcass is usually in attendance at the first hearing and will help the Magistrates or the Judge decide how the case should proceed. Cafcass can also help the family and their representatives try to reach agreement at the first hearing. If parents are unable to reach an agreement or there are welfare concerns, the court will likely order Cafcass to carry out what is known as a welfare assessment and to file a report setting out their recommendations on the issues before the court. This is called a Section 7 Welfare report.

In carrying out their assessment of the family, Cafcass will have regard to the Welfare Checklist which is written into the Children Act 1989. The checklist acts as a guide for Cafcass when making their recommendations. Under the Children Act 1989, the welfare of the child or children is the court’s paramount consideration.

The checklist is as follows:-

The recommendations of Cafcass usually influence the court’s decision in determining the outcome of an application. Parents are not forced to accept the recommendations and can challenge them at a final hearing at which Cafcass will be expected to attend to give evidence on the report and to face cross examination. Sometimes the court finds that Cafcass has got it wrong and make a different decision to the recommendations.