When Does No Fault Divorce Become Law? 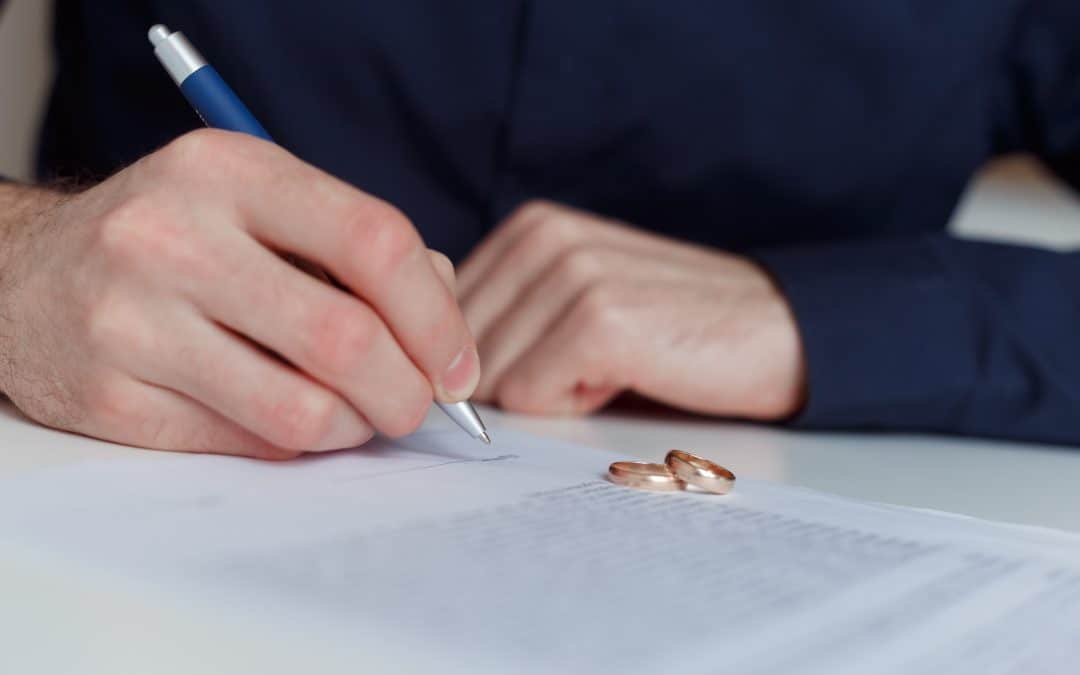 Couples looking for a no-fault divorce under the Divorce, Dissolution and
Separation Bill, which The Law Society says will bring divorce into the 21st
century, will have to wait until Autumn 2021.

Lord Chancellor Robert Buckland told MPs that although the proposed
legislation has concluded its journey through the House of Commons, it won’t
come into effect until Autumn 2021 “because time needs to be allowed for
careful implementation”.

Margaret Heathcote, National Chair for Resolution, who have campaigned for
a reform of the divorce process for decades, acknowledged that the reform
will help couples “resolve matters as constructively and amicably as possible,
minimising the impact on any children they may have.”

What is the current law?

You will need to demonstrate that the relationship has irretrievably broken
down in at least one of these five ways:

What changes will come in?

Described by FT Adviser as “the biggest shake up in divorce law for over 50
years”, the new bill means that from Autumn 2021 couples that are separating
will be able to seek a no-fault divorce.

The modernised law means that:

For legal advice on divorce and all family law matters, please contact us on
01992 892 214 or info@townsendfamilylaw.co.uk